The Fred Marquis Pinellas Trail began as a vision in 1983 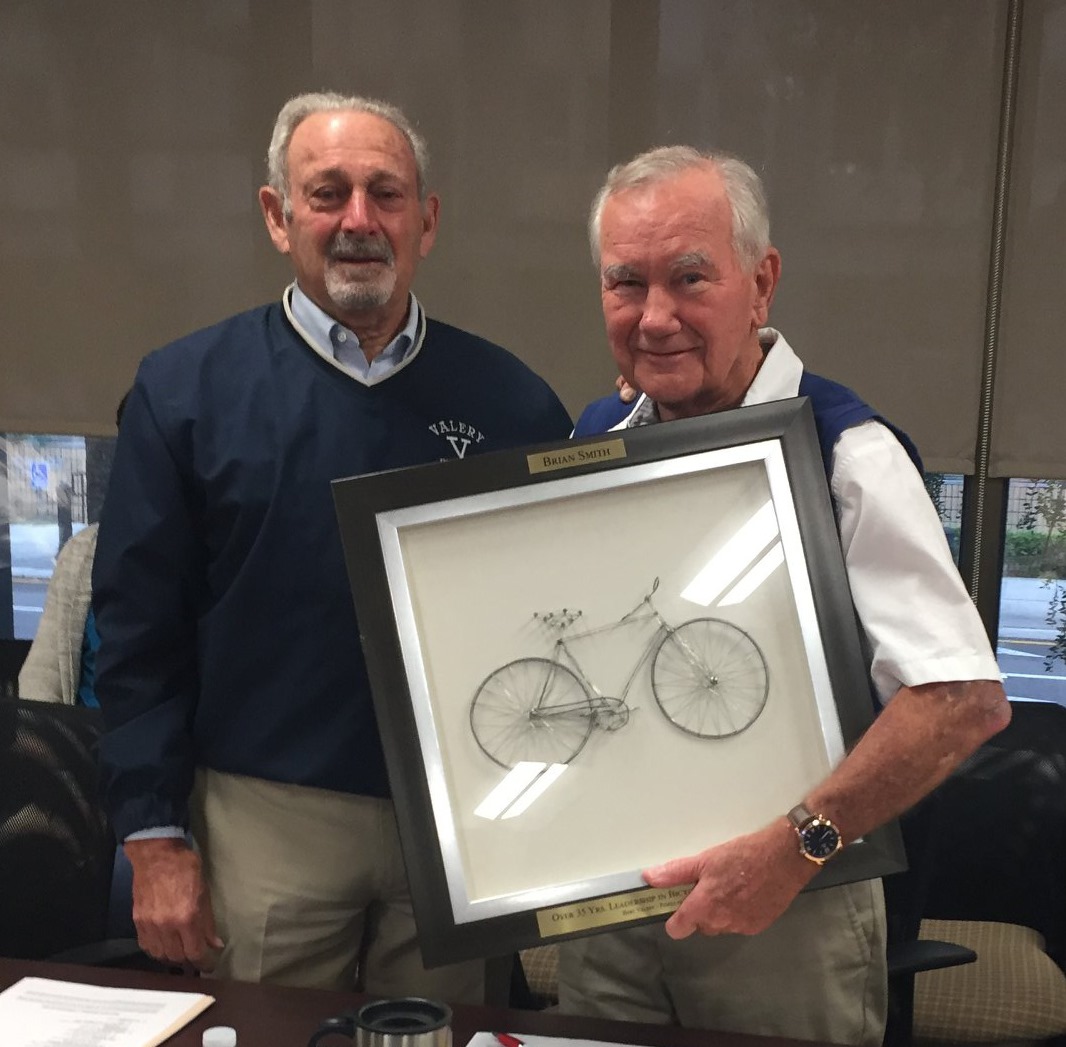 Bert Valery, whose son was killed while riding his bike, worked with Brian Smith and Fred to get the Pinellas Trail started and helped form the Pinellas County Metropolitan Planning Organization's Bicycle Pedestrian Advisory Committee, consisting of bicycle enthusiasts. The committee, in conjunction with the Pedestrian Safety Committee, wanted a safe place to enjoy bicycle riding, strolling, or jogging. The county had a separate problem - what to do with a 34-mile corridor of abandoned CSX railroad right-of-way.

The committees’ dream became a reality in 1990, when the first 6-mile section of the Pinellas Trail opened, connecting Taylor Park in Largo to Seminole Park in Seminole. The Pinellas Trail became immensely popular, with usage figures exceeding all expectations. With the passage of the first Penny for Pinellas one-cent local option sales tax, plans were put into motion to connect the County, from north to south, with a continuous trail.

Who is Fred Marquis?

The Pinellas Trail was named in honor of Fred Marquis, former Pinellas County administrator who served from 1979 until 2000. His leadership resulted in national recognition of Pinellas County for its fiscal integrity, efficient and responsive government, preservation of the natural environment, and expansion of one of the nation’s most outstanding park systems. Mr. Marquis was a tireless proponent for the conversion of the abandoned railroad corridor to the Pinellas Trail. 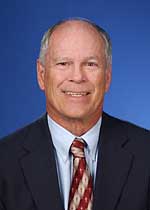 HISTORY OF THE PINELLAS TRAIL